After his service, he worked on area projects including the General Motors Lordstown Complex and the library at Youngstown State University.
0
Nov 8, 2019 7:01 AM By: Mahoning Matters staff 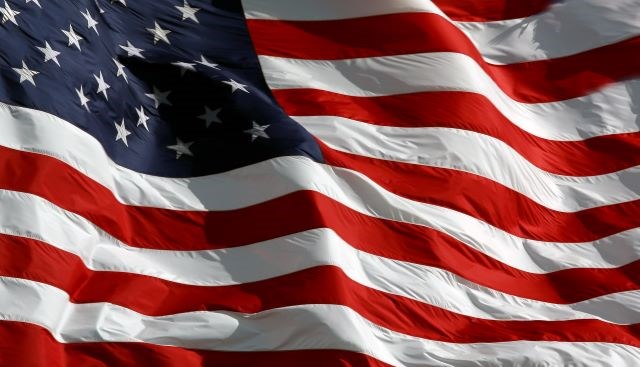 CANFIELD — Daryl Duffet, a local veteran of the United States Naval Construction Battalions, better known as the Navy Seabees, will speak to members of the World War II Heritage Group when it meets at 6:15 p.m. Nov. 18 at A La Cart Catering, 429 Lisbon St.

Duffett will share his story of service in both the African and Pacific theaters. He entered the Seabees as a fireman, second class, filling a variety of roles including serving aboard a tank landing ship and building pontoon causeways and barges. Duffett was assigned to building infrastructure during the invasion of Sicily.

After he was discharged Jan. 14, 1946, Duffett returned to the Youngstown area where he worked as an operating engineer and crane operator. Among other projects, he worked on the General Motors Lordstown Assembly Complex and the library at Youngstown State University.

In wake of Columbus clashes, DeWine regrets not mentioning George Floyd
May 29, 2020 4:52 PM