'We have to take this seriously,' says Mahoning health commissioner amid COVID-19 surge 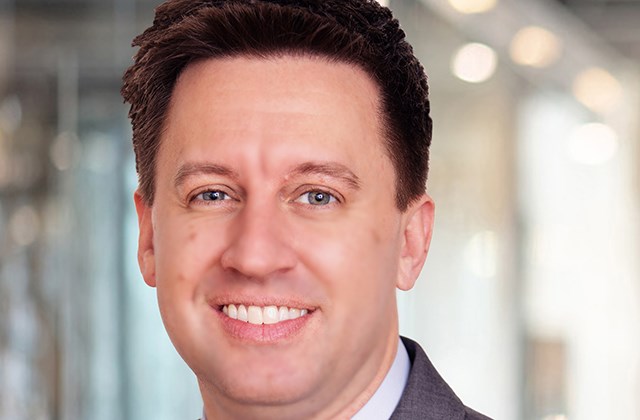 Though the county’s average 15 new cases per day in August dipped to 9.6 in September, the county is now averaging 24.5 cases per day so far this month, and has tallied 514 new cases, he said.

The county is seeing a slight increase in hospitalizations, 53 in October compared to 41 in August, but far fewer deaths.

Early on in the pandemic, Mahoning County Public Health was overburdened by the added amount of contact tracing work needed to track the virus’ spread. County sanitarians were reassigned to assist and many programs were suspended, Tekac said.

“You can see the fatigue on the employees here in order to keep up with contact tracing,” he said. “Our health department employees are standing up once again.”

The department has since requested two state contact tracers, expected to start work next week.

Gov. Mike DeWine, during daily coronavirus briefings earlier this month, said if 85 percent of Ohioans wore masks dutifully when in public, it would dampen the current surge.

Tekac and other health department employees who regularly report their observations on mask-wearing in public have estimated a 10 percent decrease in compliance over the last several weeks.

“We need the community to come together and do what’s right,” Tekac said Thursday. “We as a health department, as any one of the leaders in our county, can only take it so far. It’s how the community responds to it now, and how they’re going to react to our increase.”

One county coronavirus outbreak in the last three weeks is attributed to a wedding that took place in an adjacent county — “guests who attended didn’t take the measures seriously,” Tekac said, and the event was responsible for up to 25 new infections and one death.

Tekac said county businesses by and large are “doing a great job” complying with the statewide mask mandate, though the county still receives an average five new complaints each day.

One Mahoning County industrial business is considering temporarily shutting down to curb the spread of coronavirus among its employees, who reportedly weren’t wearing masks during summer’s hot weather. The company was not enforcing masks either, he said.

Though the health department hasn’t turned to the courts to penalize non-compliant businesses, one “big box” chain store in the county which was “having issues with employees correctly wearing face coverings” worked out those issues after law enforcement became involved, he said.

“There’s a lot of fatigue as far as some of these public health measures. … We have to take this seriously,” Tekac said, holding up his mask.