You could see bits of Halley’s Comet this week in meteor shower. Here’s what to know 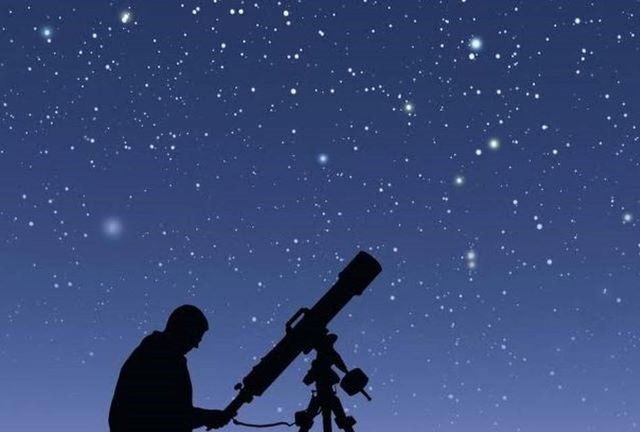 Halley’s Comet won’t return until 2061 — but you could see pieces of the famous space object this week.

The Eta Aquarid meteor shower peaks Thursday as Earth travels through a trail of “cosmic litter” left behind by Halley’s Comet, Space.com reported.

“When Earth passes through this region of space, these tiny particles crash into our atmosphere at high speeds and are consumed in a fiery streak of light,” the Farmers’ Almanac reported. “A meteor, or ‘shooting star,’ is the result.”

The Eta Aquarid meteor shower is known for its speed, and some meteors travel up to 148,000 miles per hour, according to NASA. Meteors going that fast can leave glowing streaks for minutes.

In a typical year, up to 30 meteors can be seen an hour during the Eta Aquarid’s peak, NASA said.

The best time to catch the Eta Aquarid meteor shower is between Tuesday and Thursday, EarthSky reported.

“The forecast for May’s Eta Aquarid shower calls for the greatest number of meteors to fall before dawn on Wednesday, May 5,” EarthSky reported. “The mornings around that date — May 4 and 6 — might give you a good sprinkling of meteors as well.”

This is an especially good year to try to catch a glimpse of the comet’s debris because the moon is in a waning crescent phase, which means it likely won’t produce enough light to interfere, according to Space.com.

The best way to see the meteor shower is to find an area away from city light, lie flat on your back with your feet facing east and look at the sky, NASA said.

“After about 30 minutes in the dark, your eyes will adapt and you will begin to see meteors,” NASA said. “Be patient — the show will last until dawn, so you have plenty of time to catch a glimpse.”