Youngstown health district to give 900 coronavirus vaccines next week

Health Commissioner Erin Bishop said there are about 800 people on Youngstown City Health District's waiting list. Bishop said she hopes to vaccinate everyone currently on the list next week.
Feb 18, 2021 4:11 AM By: Ellen Wagner 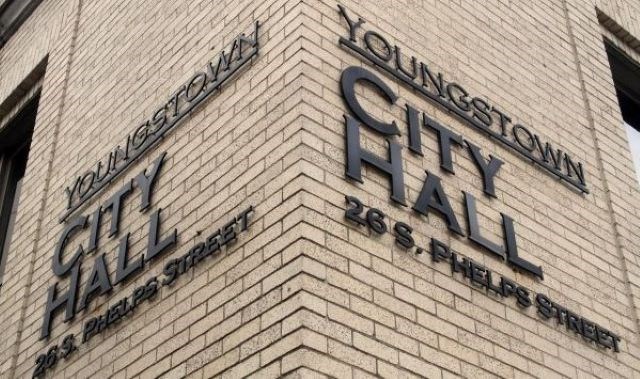 YOUNGSTOWN — City Health Commissioner Erin Bishop said about 900 people are expected to be given the coronavirus vaccine by the Youngstown City Health District next week.

During Wednesday’s City Council meeting, Bishop said the health department is only giving the shots to Youngstown residents age 65 and older.

As of two weeks ago, the department had a waiting list of more than 900 people and it is now down to about 800 people, Bishop said. The health department is expecting to receive 900 doses next week.

“Our goal is to try to get every single person that is on our wait list vaccinated next week so that we would be down to zero,” Bishop said.

Bishop said Gov. Mike DeWine will keep vaccinations at Phase 1B — which includes those 65 and older, employees of K-12 schools and those living with severe congenital, developmental or early-onset medical disorders — for at least several weeks.

Council OK'd the city entering into a contract for the waterline replacement project on Front Street.

The project will replace the waterline from Marshall Street to South Avenue and will take place before the roadway rehabilitation project. The cost will not exceed $1.2 million.

Council also approved entering into a contract with a company for construction inspection and administration from the Crescent Street bridge removal that will cost up to $100,000.

The project will remove the bridge and replace it with a roadway, Deputy Director of Public Works Chuck Shasho said during Tuesday’s finance committee meeting.

Shasho said the contract allows the city to hire an outside consultant for the inspections and more oversight that will be needed for inspection.

“We have people that are capable of running the project,” Shasho said. “We just have a lot of projects, and we just don’t have the people to do it.”.

The $34,999 grant was awarded to the Youngstown Police Department by the Ohio Department of Public Safety.

“Under my administration as chief, we would not throw a dragnet over the entire city,” Davis said.

Davis said the police department knows who is committing crimes and those would be the people the department would go after during this operation.

He said random people would not be stopped in neighborhoods. Instead, police would seek suspects who are known to be involved with gun violence.

Councilman Julius Oliver, 1st ward, asked Davis Tuesday why the operation was needed if the department knows who the people are.

“I wish it was just as simple as saying ‘We know who you are we are going to come after you,’” Davis said, adding that the operation includes surveillance and gathering of information.

“If we know who they are, that could definitely reduce the chances of profiling and creating issues where there are none,” Oliver said.