The endowment will start with an initial investment of $20,000 and will be managed by the Community Foundation of the Mahoning Valley.
May 4, 2021 5:25 AM By: Mahoning Matters staff 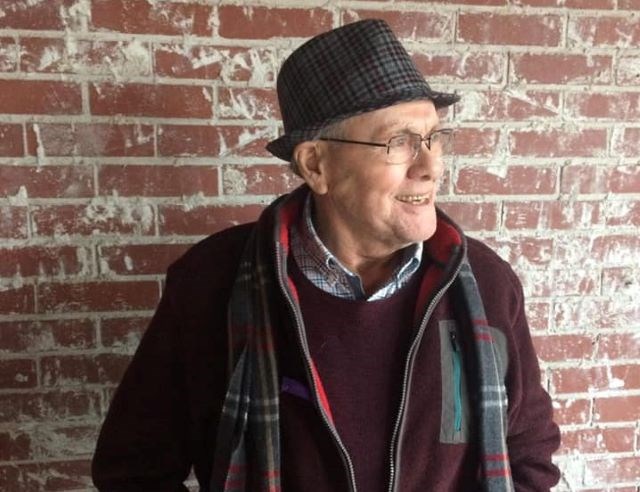 YOUNGSTOWN — The Youngstown Playhouse has established the Joseph E. Scarvell Youth Theatre Endowment Fund, created to honor the legacy of the longest-serving member of the Playhouse community.

With a contribution from an anonymous donor, the endowment will start with an initial investment of $20,000 and will be managed by the Community Foundation of the Mahoning Valley. Contributions to the fund can be directed to CFMV via check or credit card here. For other forms of donation, such as stock transfer or real estate, donors can contact CFMV staff at 330-743-5555 or info@cfmv.org.

Scarvell, who died at age 89 on Jan, 5, was an educator and mentor to generations of artists. Since his Playhouse stage debut in 1958, he maintained 62 years of active involvement as an actor, director, board member, patron and audience member, contributing to more than 400 theatrical productions.

Scarvell made his Playhouse debut in “Visit to a Small Planet” in 1958, was at the final show at the former Playhouse location on Market Street and was at the first show — “Open House: A Review” in 1959 — at its current location, 600 Playhouse Lane. He met his wife, Joanne, at the theater. The two were married for nearly 60 years.

After graduating from Farrell High School in 1949, Scarvell earned a bachelor’s degree in education at Youngstown State University in 1955 and a master’s degree in theater from Kent State University in 1970. He began his teaching career at Farrell High School, where he taught for 13 years before creating the theater arts program at New Castle Area School District, where he taught for 20 years. Scarvell also taught at Kennedy Catholic High School and was an adjunct professor at Youngstown State University, Westminster College, Penn State-Shenango, Slippery Rock-Cranberry and Kent State-Trumbull.

In 2018, he co-founded the Chrysalis Stage Advanced Performing Arts Conservatory in Sharon, Pa.