Youngstown will pay $22,700 annually for $1M in cybersecurity protection

In a ransomware attack, hackers will infiltrate a computer system and hold a user's computer hostage until a "ransom" is paid. The Baltimore budget office estimated that the 2019 ransomware attack on city computers cost the city about $18.2 million.
Feb 10, 2020 4:52 AM By: Jess Hardin 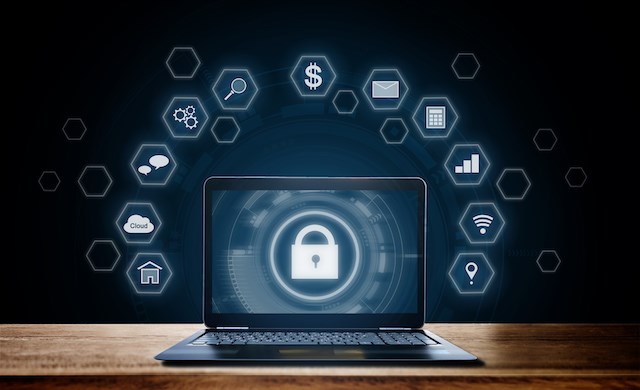 YOUNGSTOWN — For its 2020 insurance policy, the city of Youngstown opted to include protection against cyberattacks.

The decision follows a spate of so-called "ransomware" attacks on local governments in 2019.

In a ransomware attack, hackers will infiltrate a computer system and hold a user's computer hostage until a "ransom" fee is paid. In attacks that have targeted American cities, hackers will demand a cryptocurrency payment in exchange for a digital key to decrypt the infected computers.

More than 100 county, city or state government systems were victims by ransomware attacks in 2019, according to cybersecurity company Recorded Future.

For larger cities, a cyberattack can cost millions. The Baltimore budget office estimated that the 2019 ransomware attack on city computers cost the city about $18.2 million, consisting of $8.2 million of lost or delayed revenue and $10 million to restore systems.

Youngstown will pay a $22,700 annual premium to cover $1 million in damages. The city's policy is through Jackson, Dieken and Associates.

"I need to make sure there's protection in case of an incursion, so we can continue to operate," said interim city finance director Kyle Miasek.

When the 12,000-person municipality of Lake City, Fla., was hacked last year, hackers demanded $460,000 in bitcoin. Leaders in Lake City decided to pay.

“I really had no other choice,” city manager Joe Helfenberger told WBUR. The city's public safety services were not impacted, but Helfenberger said the city could not access utility maps, records for meeting minutes and all the city's resolutions and ordinances.

Insurance covered all but the $10,000 deductible.

When the same thing happened in Lodi, Calif., the city administration decided not to pay. Because the city's backup data was not compromised, Lodi was able to reconstruct its data.

"We were all made aware of circumstances that affected other communities," said Miasek. "What would I do if I couldn't process payroll or if funds were seized?"

In addition to purchasing insurance, the city of Youngstown has other prevention measures in place.

The city of Warren also started paying for protection against cyberattacks at the start of this year. The insurance policy, through Chubb Commerical Insurance, costs the city $21,080 annually and covers $1 million in damages.