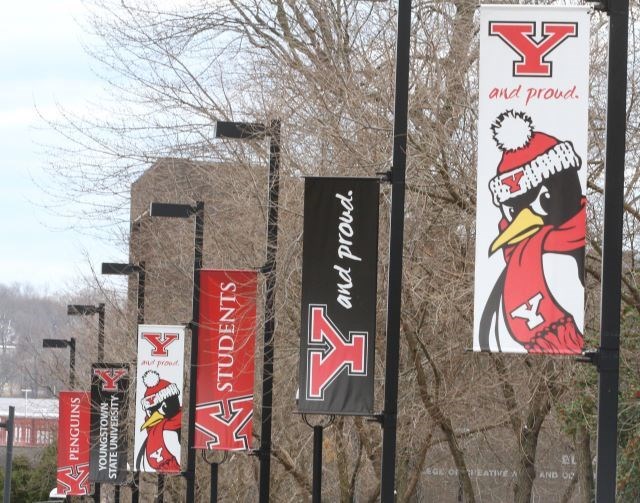 Both parties agreed to a deal containing the following provisions:

Next, union membership will vote on the agreement. If members vote to accept, the full tentative agreement is sent to the YSU Board of Trustees for ratification.

According to a release from the university, the votes are expected to take place in the next few days.

In YSU's release, Provost Brien Smith acknowledged the importance of shared governance and said the agreement provides an opportunity for both parties to come together to create an academic environment of respect and trust.

“Throughout this process, we heard loud and clear from the faculty about the need to enhance shared governance across campus and to improve the level of trust between the administration and faculty,” Smith said. “We’ve heard you, we couldn’t agree more and we look forward to working collegially on these and many other issues.”

In a release Thursday, YSU-OEA thanked those who provided support throughout the strike.

“I am so proud of the incredible showing of strength and support from our faculty, our students, our colleagues from across the university, from state-level OEA, from local and state legislators, and the absolutely overwhelming outpouring of solidarity from people around the entire country via social media — thank you for helping us get back to the heart and soul of what we do, and we look forward to being in the classroom again,” YSU-OEA President Steven Reale said.

President Jim Tressel thanked negotiating teams for both the administration and the faculty union for their "time-consuming, arduous work on behalf of the university."

The deal ended the union's first strike in 15 years and put a lid on the sometimes-contentious contract dispute that began last December. After striking Monday, Tuesday and Wednesday, faculty returned to classrooms Thursday. Because of YSU's fall break, the strike disrupted only one day of class.