The layoffs are part of a plan to slash spending by $26.1 million to combat the financial challenges created by the coronavirus pandemic.
Jun 18, 2020 4:52 AM By: Jess Hardin 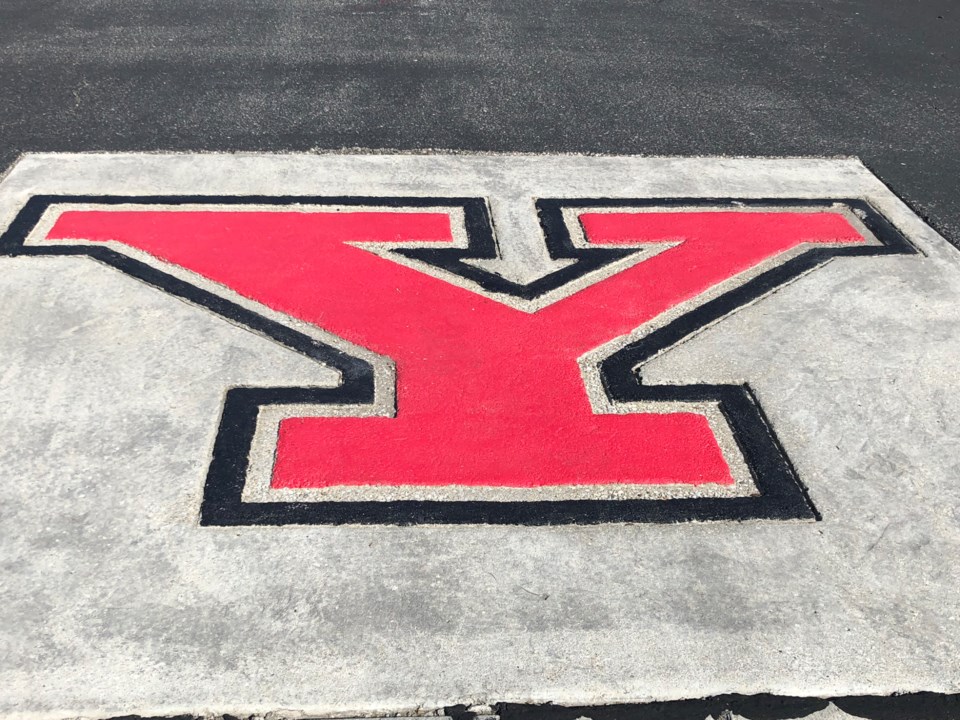 The layoffs will take effect July 1. A source told Mahoning Matters the layoffs include 13 administrative personnel.

The layoffs are part of a plan to reduce the university's $157.9 million operating budget by more than $26 million in anticipation of the financial effects of the coronavirus pandemic. The budgetary plan also includes academic restructuring, which was announced by Provost Brien Smith May 28 and approved by YSU's Board of Trustees on June 4.

Merging the College of Liberal Arts and Social Sciences with the Beeghly College of Education will save the university $1 million annually, Smith said. The restructuring plan cuts 18 departmental chair positions, rolling their departments into other departments and demoting them to faculty — a move associated with a pay cut of about $18,000 per position.

Cuts and consolidations at YSU mirror the upheaval going on at other campuses across the U.S.

Some of the YSU changes were forecast as early as April 28 when University President Jim Tressel told the campus, “We will need to make difficult decisions and the way forward may be a bit bumpy, but YSU is committed to doing all that we must to get to the other side of this horrible health crisis.

On May 27, The university announced $2 million in operational budget cuts and the elimination of 22 coaching and administrative positions.

In addition, the university and two of its employee unions have agreed to a plan that calls for furloughs, resulting in a 10 percent pay cut and a lack-of-work layoff of 69 workers, a savings of at least $2.8 million, the university said in a news release.

Earlier in May, Tressel announced he was taking a 15 percent salary reduction and that more than 100 other employees excluded from union membership will have their pay cut temporarily by as much as 10 percent, a projected savings of nearly $700,000.