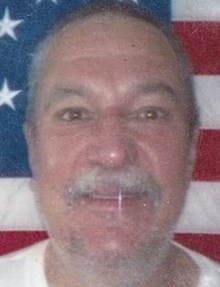 A 1975 graduate of Howland High school and Kent State University, Joe served in the U. S. Air Force, where he received his initial police training.  He graduated from the State Police Academy before beginning in his twenty-eight year career with the Warren Police Department, from which he retired in 2013.

Joe served as president of the local Fraternal Order of Police chapter for many years and was a CCW instructor.  He enjoyed baseball and travel, loved his many cats, and was active in the deaf community.

His parents, Joseph and Frances Marhulik, precede him in death.

Services are private.  Per his request, cremation is taking place.