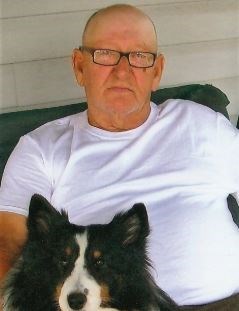 Charles Brooks Blake-Reed, of Kinsman, Ohio, passed away on Thursday, December 19, 2019 while a patient in Trumbull Memorial Hospital, Warren, Ohio, following an apparent heart attack. He was 82.

He worked as a self-employed truck driver for 53 years before officially retiring.

In his spare time, he enjoyed cheering on old #3, Dale Earnhardt Sr., riding his Honda motorcycles, hunting, fishing, and camping at Ponderosa Park, Salem, Ohio. In addition, a favorite pastime was participating in Enduro Racing at the Sharon Speedway. However, he most cherished spending time with family and friends.

He was preceded in death by his parents; sisters, Nellie & Maxine Reed; and brothers, Eugene & Eddie Reed.