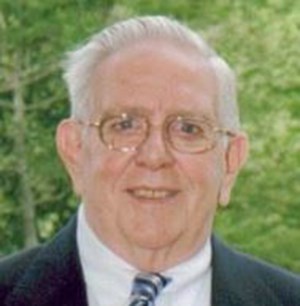 Dan C. Spivey, 86 passed away peacefully Tuesday morning March 24, 2020.  Dan was born September 1, 1933 in Columbus, a son of James and Ruth Wills Spivey.  He received a Bachelor of science degree in Biology and a Master of education degree from the Ohio State University.  Dan was the assistant principal at Westmoor Middle School and North High School both in Columbus. After leaving North High School, Dan became the principal at Monroe Middle School in Columbus and retired in 1988 as the principal of Westmoor Middle School.  Dan enjoyed fishing and was a member of the Masonic Lodge and Aladdin Shrine.  From 1953 to 1955, Dan served as a translator in the Army, stationed in Germany.

There are no services at this time.

Dan’s family asks that memorial tributes can be made to the Kidney foundation www.kfohio.org