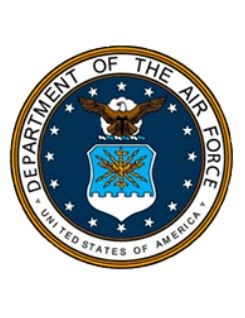 Donald was born May 27, 1948 in Warren, the son of Michael and Agnes (Metz) Terbovich and was a lifelong area resident.

Donald was a graduate of Warren G. Harding High School and retired from Packard Electric after 30 years of employment.

He was a proud United States Air Force Veteran serving during the Vietnam War, He earned the rank of Sergeant and was a awarded the following decorations for his service to our great country; the Good Conduct Medal, the National Defense Service Medal, the Vietnam Service Medal with 1 Bronze Star and the Vietnam Campaign Medal. Donald was awarded an Honorable Discharge on February 14, 1974.

He leaves behind his beloved wife the former Angelina Russo, a son Shawn Terbovich at home, a daughter Nicole (Carmen) Starkey of Chagrin Falls and a grandson Dante.

Per Donald’s request there will be no calling hours or services held.

On behalf of Donald’s family, they would like to express gratitude to the Intensive Care Unit at St. Joseph Medical Center, the Hope Center and Dr. Khalid for all the care and compassion shown to Donald and his family throughout this difficult time.