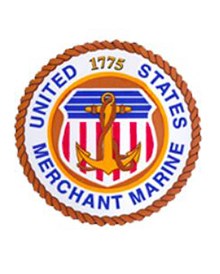 Edward was born on September 25, 1927, in Youngstown, son of the late Stephen and Katherine (Zatura) Zamets.  Edward was a member of St. John the Baptist Church. He served in the US Merchant Marines and later served in the US Coast Guard. He worked at Youngstown Tool & Die Company. Edward enjoyed sports especially football and baseball and going to the race track for horse racing. Ed enjoyed talking to people and telling stories. What he most enjoyed was spending time with his family and friends.

Edward is survived by his, niece, Bonnie (Dennis) Pavlansk; a nephew, Allen Rauzan, and his extended family, Angelina Vitello and Robbie DeMello, Michelle Doud, and Chad Shaffer. In addition to his parents, Edward was preceded in death by two brothers, Albert & Elmer, and three sisters, Violet, Mildred, Margaret.