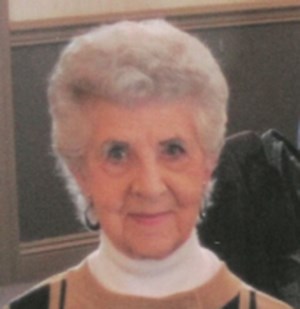 On January 10, 1943, Helen was united in marriage to Howard Diefenderfer who preceded her in death on March 19, 1995. Helen spent her career working as a cashier for the Austintown Board of Education. She retired in 1983.

Helen was an avid golfer and enjoyed the victory of a hole-in-one on a course in Myrtle Beach. She was a long-time member of the Austintown Community Church. Most importantly, Helen was dedicated to her family; they will dearly miss their Great-Grandma D and Peanut.

Private family services will be held with burial in Oakwood Cemetery, Warren.