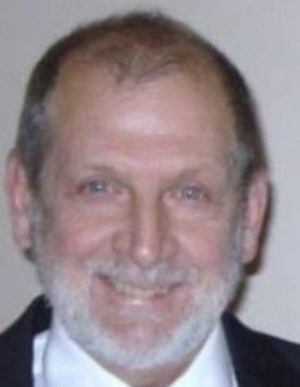 After graduating from Wilmington Area High School, he worked for the Crane Company, US Steel and Republic Steel, during which time he completed a motor inspector/electrician apprenticeship. Butch then took employment with Owens Corning (formerly UC Industries) in Tallmadge, Ohio and retired after 22 years choosing to work part-time in the maintenance department of Shenango on the Green in New Wilmington, PA.

He enjoyed hunting, fishing, searching for arrowheads, bicycling, gardening, cooking, wine making and spending time with his family, including fun-filled day trips with his grandchildren.

In addition to his parents, he was preceded in death by his father-in-law, David R Williams.

Honoring Butch's wishes, there will not be calling hours or services.