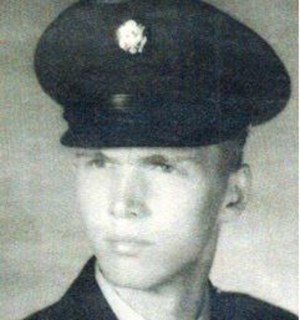 Howard was born March 26, 1943, in Youngstown, a son of the late Bernard D. and Anna Seidel Anderson, and was a lifelong area resident.

Mr. Anderson was a sergeant in the United States Army, serving in both Europe and Vietnam. He later worked for General Motors in Lordstown.

Besides his parents, Howard’s stepfather, Guy Marks, preceded him in death.

Per Howard’s wishes, there will be no services or calling hours.

Private interment was at Pineview Memorial Park in Warren, where Howard was laid to rest next to his father.