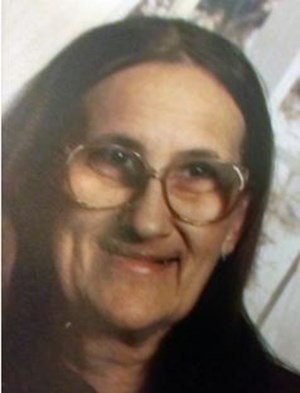 Warren – Janice K. Schenk, 68, passed away Friday, March 6, 2020 at the Oasis Center in Youngstown with her family by her side.

She was born August 13, 1951, in Senica Falls, New York, the daughter of Stanley and Leona Greene.

Janice moved to Ohio in 1996. She was very giving and would always do for others and would always put herself last. She enjoyed cooking, baking, playing games on her computer and bowling and was on a bowling league in New York.

She is survived by her daughter Kimberly S. Schenk of Warren, two grandchildren Damien and Adriana Schenk, her companion since 2001 Paul Hotchkiss, and three sisters Joan Ehmann, Joy Novack, and Shirley Yehl.

She is preceded in death by her parents and husband Henry G. Schenk.