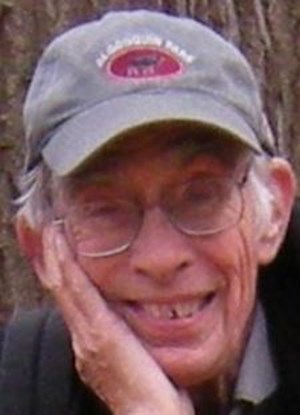 WARREN – Jerome K. Stephens, age 89, passed away peacefully Wednesday, March 25, 2020 at Cortland Health Care.  He was born March 1, 1931 in Warren, the son of Franklin E. and Verona O. (Puckett) Stephens, and spent his early years in Cleveland and Monroe, Michigan before returning to Warren in 1969.

Jerry graduated from Parma Schaff High School and held degrees from Miami University, Case University, and the University of Akron. He retired from the Warren-Trumbull County Public Library after thirty-two years of employment. A member of First United Church of Christ, where he was active in the choir, Jerry also sang with the Stambaugh Chorus.

Jerry was in leadership with Boy Scout Troop 101 for many years, and also belonged to the St. David Society of Youngstown.  He enjoyed singing and hiking.

He is sadly missed by his two sons, Michael Stephens (Sheila) of Warren and Donald Stephens of Sterling, Va.

Preceding him in death are his parents and his beloved wife of nearly forty years, Lois (Schultheis) Stephens, whom he married November 2, 1957 and who passed July 20, 1997.

Services will be conducted at a later date.  Interment will take place privately at Hillside Cemetery.