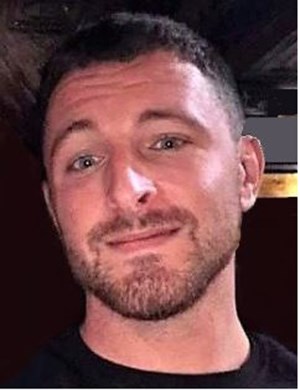 Justin “Jay” “J-Bird” Michael Nehlen, of Masury, Ohio, died unexpectedly on Thursday, March 5, 2020, as a result of injuries sustained from an automobile accident. He was 29.

He graduated from Brookfield High School in 2009 and had worked as a landscaper. In addition, he was currently working as a crane operator for Industrial Steel, Youngstown, Ohio.

In his spare time, Jay enjoyed playing football with the kids, playing video games, going to the beach, and spending time with his family. However, he may be best remembered as a practical joker.

He was preceded in death by his father; and by his maternal grandfather, Johnny Thompson.

Private services will be observed.

As suggested by his family, memorial contributions can be made to the Neil-Kennedy Recovery Clinic, 2151 Rush Blvd., Youngstown, Ohio 44507.