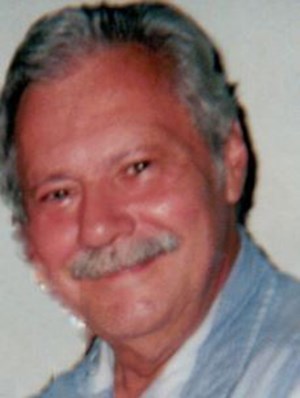 He was born December 2, 1936 in Salem, a son of the late Leland S. and Pearl (Catalucci) Guy. He graduated from Salem High School in 1954 and continued his education at the University of Maryland and Kent State.

Leland was a veteran of the United States Air Force.  He worked as an editor and journalist for Buckeye Publishing, and an editor for several local newspapers.

He was a Christian and was a bible scholar. He volunteered at Angels for Animals and was a member of the Civil Air Patrol- Auxiliary US Air Force.

Leland leaves behind to cherish his memory, his wife, the former Judy Kuti, whom he married December 2, 1989, his step-daughters, Cassandra (Tom) Campean of North Lima and Christina (Mike) Soulas of San Antonio, TX, granddaughters, Maria and Andrea Campean, and Tiana and Kiersten Soulas, his sister, Mary Ann Talkington, and his feline companion Tabitha.

Other than his parents, he was preceded in death by his sister Audrey Limpose and an infant brother.

The family requests that any material contributions be made to Angels for Animals, 4750 W. South Range Rd., Canfield, OH 44406, in his memory.