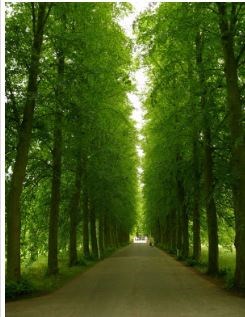 Marshall proudly served his country in the United States Navy.

Besides his parents, Marshall was preceded in death by his daughter, Paulette Pierce-Pope; brothers, Lorenzo Pierce, Eric Ison, Craig Ison.