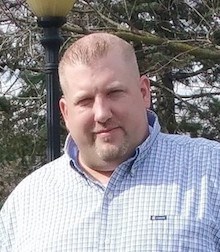 He was a car salesman by trade.

He was preceded in death by his parents, his granddaughter and his brother-in-law.

There will be no service per Matthew’s request.

To plant a tree in memory of Matthew Allen, visit the Heartfelt Sympathies Store.