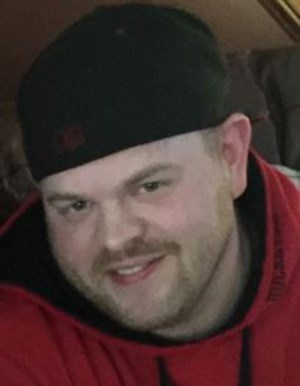 Matthew John Warner, 32, of Sebring passed away on Sunday, March 8, 2020 at Aultman Alliance Hospital. Matthew was born on January 18, 1988 in Alliance, Ohio to Randy Warner and Debbie (Criss) Warner. He was a graduate of Sebring McKinley High School and worked for Trilogy Plastics in Alliance. Matthew was a sweet man with a good heart and enjoyed fishing, sports especially the Pittsburgh Steelers and Ohio State and liked playing video games with his son. Matt always put family first and spent every minute he could with them especially with his son Kingston.

A funeral service will be held at Gednetz-Ruzek-Brown Funeral Home on Sunday, March 15, 2020 at 2:00 PM with Pastor Mike Harshman officiating. Friends and family will be received the hour prior to the service from 1:00 PM to 2:00 PM at the funeral home. Interment will take place at Highland Memorial Park on Monday, March 16, 2020 at 1:00 PM.