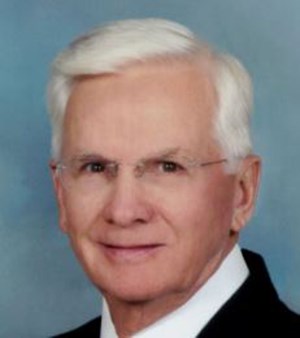 He was born on February 5, 1935 in Altoona, PA, son of the late Beverly and Erma McAteer Hatch.

Michael had worked in Customer Service with Consolidated Rail Corporation and was a member of St Jude Roman Catholic Church. He enjoyed gardening and loved to sing. He was a member of the St. Jude Choir and Knights of Columbus St. Jude Council #10183 where he was a third degree. Michael adored his family especially his grandchildren and loved nothing more than to spend time with all of them.

Michael’s family would like to thank the doctors and staff at Salem Regional Medical Center, Windsor House at Canfield and Hospice of the Valley for all of their care and support during this time.

A Funeral Mass will be held on Wednesday, March 11, 2020, at 11:00 a.m., at the St Jude Roman Catholic Church, Columbiana, with Father Thomas Ziegler and Father Christopher Cicero.

In lieu of flowers memorial donations may be made to the St. Jude Choir.