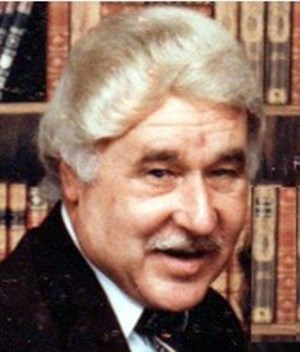 Robert was born Sept. 28, 1930, in Youngstown, a son of the late Ernest Mae Schuyler Riley, and was a lifelong area resident.

He was a graduate of South High School, and earned a two-year degree in engineering from Youngstown State University.

Mr. Riley worked for Youngstown Sheet & Tube for 12 years, where he was voted the mill’s “engineer of the year.” He then worked for 38 years for the Cafaro Company, and retired in 2002 as the company’s Director of Operations.

Robert served in the U.S. Navy Reserves for 16 years and was a Naval Instructor in Youngstown. He was formerly on the board of directors at The Youngstown Playhouse, and served on the board of Goodwill Industries.

He was of the Presbyterian faith.

A sister, Eileen Mae Schuyler Cook, and a grandson, Howard Riley, are deceased.

Because of the current virus pandemic, there will be no calling hours and private committal will take place at Resurrection Cemetery in Austintown