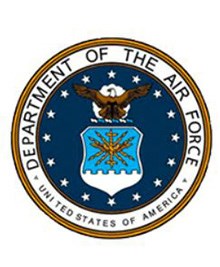 He is a graduate of Austintown Fitch High School and served honorably in the Air Force. He worked for the library locally and later drove a school bus in Florida.

He was preceded in death by his parents; his brother-in-law, Edward Joyce; and his nephew, Darren Joyce.

Ron's family extends its heartfelt appreciation to Ken Dean for his friendship and care of Ron through the years.