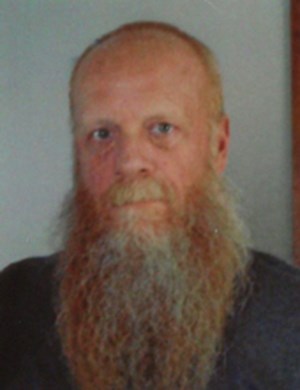 He graduated from Austintown Fitch High School in 1978, and the New Castle School of Trades and was a self-employed home repairman. He loved to ride his motorcycle and enjoyed fishing and gardening. He not only kept an immaculate yard, but liked to make flower boxes and yard ornaments to accent his yard. Steve enjoyed doing a lot of remodeling to his home and was an avid Cleveland Brown and Cleveland Indians Fan. Most cherished by Steve, was the time he spent with his grandson, Michael. Steve leaves his life partner of 12 years, Linda and her children, a daughter, Fallon Murray and a son, Eddie Murray both of Austintown and his grandson. Michael. Steve also leaves his siblings, David (Sue) Spencer of Newark, Ohio, Debra (Jack) Taylor of Boardman and Dan (Lisa) Spencer of North Jackson; nieces and nephews, Eric Spencer, Kevin Spencer, John Taylor, Marcy (Ryan Cutlip) Taylor , Joy Nuzzo, Danny Spencer and Tommy Spencer.