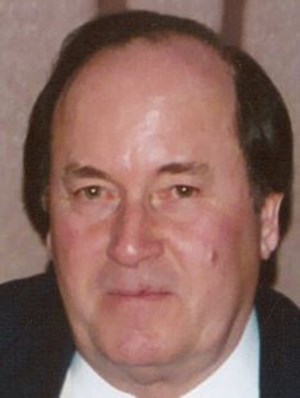 WARREN – William Medwick passed away March 25, 2020 at University Hospital in Cleveland of complications from heart surgery.  He was born August 20, 1940 to Andrew and Virginia Medwick.  He married Donna Barbe June 6, 1989 and they shared over thirty years of marriage.

Bill proudly enlisted in the U>S. Army and later the Air Force with an honorable discharge from both branches.  Bill was employed at Thomas Steel for thirty-three years until his retirement in 2001.  He was an avid Cleveland Browns fan.  He was a member of the American Legion Post 540 and he loved family get-togethers.

Bill is preceded in death by his parents, his sister Pat Turner, and his stepdaughter Lori Bayus.

Per Bill’s wishes, cremation has taken place, and military graveside services will be held at a later date.