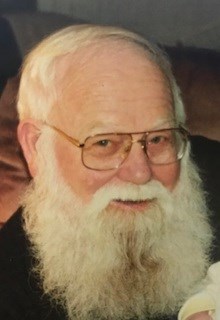 Bill was born on Aug. 16, 1935 in Youngstown, a son of Carl and Margaret (Beatty) Bowes. He had been a lifelong area resident.

In addition to his parents, he was preceded in death by a stepdaughter, Martince L. Craig.

He worshiped at Trinity Fellowship for 20 years.

Memorial services celebrating Bill's life will be held at a later date. Arrangements are being handled by the Davidson-Becker Funeral Home in Struthers.

Condolences may be sent to www.beckerobits.com.

To send flowers to the family or plant a tree in memory of William Edward Bowes, visit our floral store.