Municipalities are allowed to tax workers even if they don't physically work in the city taxing them.
Sep 16, 2020 5:45 AM By: J.D. Davidson 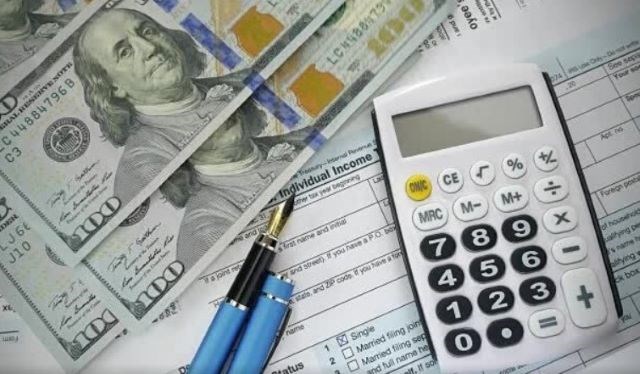 COLUMBUS — Legislation in the Ohio General Assembly seeks to change the state’s 60-year-old income tax structure that allows municipalities to tax workers even if they don't physically work in the city taxing them.

The bill, HB 754 and its companion, SB 352, would modify income tax withholding rules for COVID-19-related work-from-home employees, taxing those Ohio workers where they live, rather than where they work.

The legislation and a recent report from The Greater Ohio Policy Center comes on the heels of a lawsuit filed in July by The Buckeye Institute and three of its employees against the state and city of Columbus. The lawsuit asks the court to declare unconstitutional Ohio’s law allowing cities to tax income from workers who do not live in, and were prohibited from working within, the city’s jurisdiction during Ohio’s stay-at-home order.

In a news release citing its report, GOPC called the legislation short-sighted.

“Using a temporary pandemic to justify changes to a long-term tax structure would unfairly penalize cities who have long supported Ohio’s economic competitiveness and made investment decisions based on the expectation of this structure’s existence,” according to the release.

Robert Alt, president and CEO of The Buckeye Institute, said both the lawsuit and the pending legislation benefit both Ohio taxpayers and cities.

“Ohio law permits workers to be taxed based upon where they live and where they actually perform work, under the rationale that the workers are using city resources — police, fire and other public services — when they are at work,” Alt said. “Ohio law does not allow cities — which, according to the report, get nearly 70 percent of their taxes from people who have no say in the city government — to take income taxes from workers based upon ‘let’s pretend’ you performed work in a different city than you actually did.

“The unconstitutional system in question here is not only unfair to workers, it is unfair to the municipalities that are actually providing public services and are losing out on the tax revenues they are entitled to.”

HB 754 has yet to be assigned to a committee, while SB 352 has been assigned to the Senate Local Government, Public Safety and Veterans Affairs Committee.

Ohio to allow indoor nursing homes visitations starting Oct. 12
Sep 24, 2020 2:56 PM
Comments
We welcome your feedback and encourage you to share your thoughts. We ask that you be respectful of others and their points of view, refrain from personal attacks and stay on topic. To learn about our commenting policies and how we moderate, please read our Community Guidelines.