President Donald Trump said he doesn't believe the Postal Service is equipped to deal with the volume of mail that will come as a result of mail-in voting.
Aug 10, 2020 4:26 AM By: Farnoush Amiri 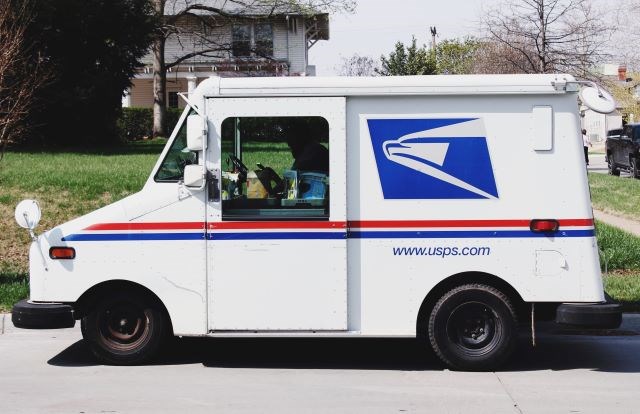 COLUMBUS (AP) — The U.S. Postal Service is prepared to handle an unprecedented influx of absentee ballots this November, and any reports of the agency being overwhelmed or incapable are false, a senior postal elections official said last week.

Justin Glass, director of the Postal Service's election mail operations, spoke with Ohio Secretary of State Frank LaRose and other state election officials about how the agency is preparing for the upcoming election.

The virtual meeting came as USPS faces scrutiny nationwide over slow service amid the coronavirus pandemic. The issue reached a boiling point when President Donald Trump said he doesn't believe the Postal Service is equipped to deal with the volume of mail that will come as a result of mail-in voting.

But Glass and other agency officials have stood resolute against naysayers, including the president, in denying any doubt cast on their election operations.

“There is not going to be an impact on service,” Glass assured Ohio election officials Thursday. “There may be some temporary things as we adjust, but those are all temporary.”

The Postal Service, like most agencies and businesses across the country, is operating under new circumstances as the pandemic takes a toll on staffing, delivery and even postal offices.

Last month, cost-cutting efforts were imposed by the new postmaster general that would impact delivery by a day or more. The agency has underscored that employees must adopt a “different mindset” to ensure the Postal Service’s survival during the coronavirus pandemic.

The changes include no longer authorizing late trips, and if postal distribution centers are running late, “they will keep the mail for the next day,″ Postal Service leaders said in a document obtained by The Associated Press in July.

Glass denied that report, saying the Postal Service continues to operate with a lot of overtime but is also adhering to a schedule more than before.

“We are not going to cut off operations and really leave election mail sitting there by itself," Glass said.