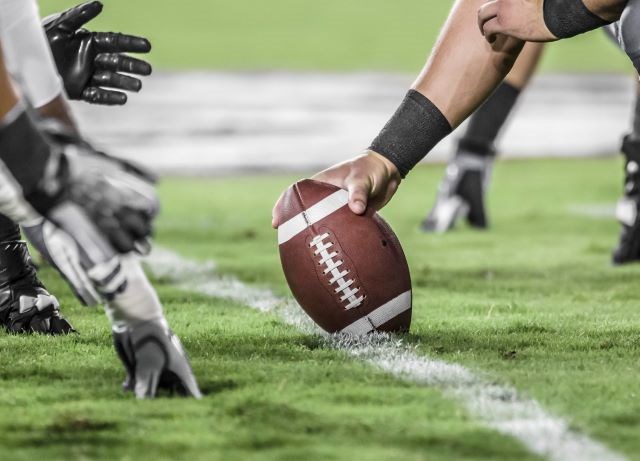 Are you ready for some Big Ten football? The league will kick off its football season the weekend of Oct. 24 after its presidents and chancellors unanimously voted today to resume competition.

Teams will play eight games in eight weeks, followed by the Big Ten Championship. That would make the Big Ten eligible for the College Football Playoff, CBS Sports reported.

“While it took longer than I wanted, the decision to allow sports again at The Ohio State University and other member universities is the correct one,” Ohio Attorney General Dave Yost said in a news release. “This was always about fairness and being equitable in the agreement between the conference and the universities. Going forward, it’s my hope that the future of the Big Ten is always fought on the field and not in the courtroom.”

Two Phantoms opponents drop out for upcoming season
Sep 18, 2020 3:12 PM
Comments
We welcome your feedback and encourage you to share your thoughts. We ask that you be respectful of others and their points of view, refrain from personal attacks and stay on topic. To learn about our commenting policies and how we moderate, please read our Community Guidelines.