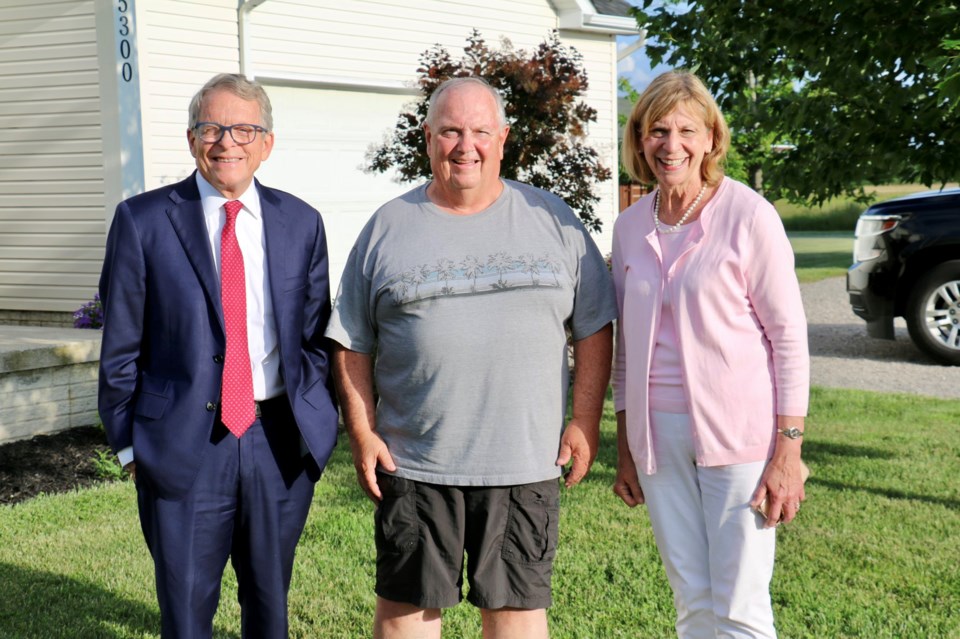 According to DeWine's Twitter, he and his wife Fran joined Cline in cheering as his name appeared on television during the Vax-a-Million drawing.

Cline got his COVID-19 shot at the Union County Fairgrounds.

DeWine also posted a photo of him congratulating the state's third scholarship winner Sara Afaneh of Sheffield via FaceTime.

Wednesday's winners are the third pair of five.

Gov. Mike DeWine launched the giveaway as an incentive for more Ohioans to get a COVID-19 vaccination. Statewide, 46.28 percent of Ohioans have started to receive the vaccine. Mahoning Valley counties continue to lag behind the state rate:

State offices in Ohio to be closed Friday in observance of Juneteenth
Jun 17, 2021 8:40 PM