Thank you for the feedback ... and about those restaurant inspections

If we got your attention, made you think, grossed you out, made you angry, made you happy or even made you want to call in a perceived death threat, let's start talking about solutions.
0
Oct 10, 2019 4:24 PM By: Mark Sweetwood 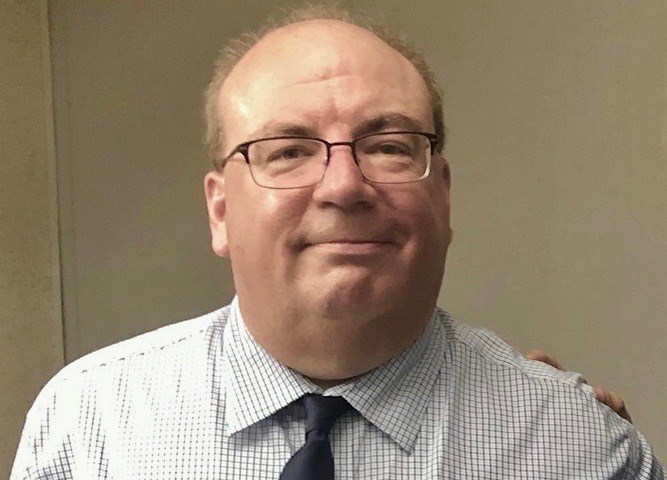 I want to thank all of the folks who made our launch this week so successful. All of the feedback — posts, texts, emails, calls — have been amazing and somewhat overwhelming.

We've tried to get back to all of you in some form, but I'm sure some of you were missed. Please accept this blanket token of our gratitude.

Of course, the launch didn't come without bumps. And one of those bumps was some pretty intense backlash from restaurant folks unhappy with our story on restaurants with the most inspection violations in Mahoning County.

While we expected some interesting feedback, we certainly did not expect to end up, say, in a police station because of an anonymous threat to our reporter to "watch your back."

So intense was some of this backlash was that we ended up putting StoneFruit Coffee Co. owner Josh Langenheim between restaurant interests putting pressure on reporters and our Friday meet-the-staff event.

We have postponed the StoneFruit event and we will be gathering instead at the main branch of the Youngstown and Mahoning County library from 9 to 11 a.m. Friday. We’d love for you to join us there, where we’ll still have free coffee and swag.

Josh is a great guy and candidly discussed the story with me when I stopped in for coffee Thursday. His take: He and his fellow restaurateurs work hard to navigate an often capricious inspection system and we used that system to purposely beat up on local businesses. Worse, he said, were social media comments about our story that were in some cases rude and uninformed.

While we won't apologize for reporting public records, we respect his opinion and mutually agreed to change our event location.

Our goal was never to attack restaurants as a group. Woven into the DNA of what we plan to do at Mahoning Matters is explanatory reporting. We wanted to do a story about the public records generated by the county food inspection process. We looked at the records for 2019. We talked to those who did the inspections. We looked deeper at the 10 most critical inspection reports. And we did something that the public records don't do: We offered businesses a chance to give their view. Some chose not to take advantage of that, as was their choice.

We don't look at these projects as positive or negative. We look at them as reporting. And I'd love to sit down with local restaurateurs and hear more of their stories. Stories lead to other stories. That's what we do.

There's a dirty secret about such reporting in the Valley: This is not done. Most established media would rather avoid doing real restaurant reviews, let alone publish these types of records. A fear of a backlash is what silences many media members from reporting thoroughly on business interests throughout the Valley. Yet, it’s that fear that has contributed to the erosion of public confidence in the media.

I've worked in restaurants and I know about the blood, sweat and tears it takes to make it work. I know the good and bad. We respect and applaud local businesses trying to make a go of it here, but not at the expense of the public's right to know about restaurant inspections.

We're happy to keep talking with local restaurateurs and all our readers about our reporting processes and story choices. This transparency is part of us and will be built into our reporting.

Our mission is to tell the stories that matter in Mahoning County and empower citizens to engage in their community with a focus on solutions.

So if we got your attention, made you think, grossed you out, made you angry, made you happy or even made you want to call in a perceived death threat, let's start talking about solutions.

Calling all writers of the Mahoning Valley!
Jan 17, 2020 7:17 PM
Comments
We welcome your feedback and encourage you to share your thoughts on this story. We ask that you be respectful of others and their points of view, refrain from personal attacks and stay on topic. To learn about our commenting policies and how we moderate, please read our Community Guidelines.