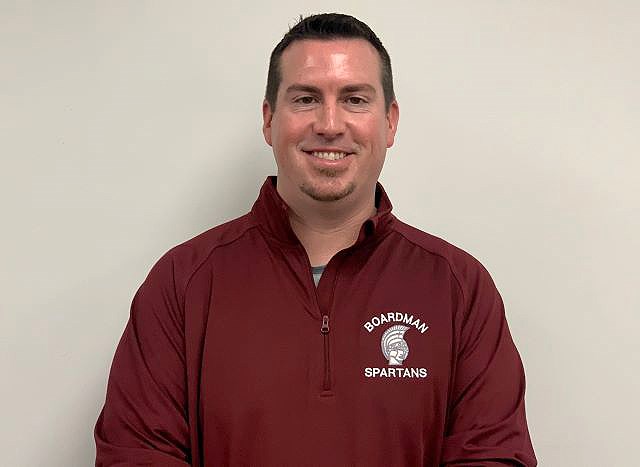 In a special meeting today (Jan. 12), board of education members unanimously approved hiring Seth Antram as the new football coach.

“We believe coach Antram will continue to build on the strong tradition of excellence in our football program with his great work ethic and attention to detail,” Athletic Director Marco Marinucci said in a news release. “He’s an X’s and O’s guy who knows football, and he comes to us with great recommendations from many very well respected coaches in the area.”

Antram will begin his coaching duties immediately and will join the teaching staff in the fall.

“I’m excited to join the Boardman School District and community, and I look forward to helping our student-athletes succeed both on the field and in the classroom,” Antham said.

Valley man charged in Capitol riot; others still under investigation
Jan 26, 2021 3:52 AM