The bill would give small businesses the ability to maintain operations during a public health emergency.
Nov 20, 2020 7:49 AM By: Mahoning Matters staff 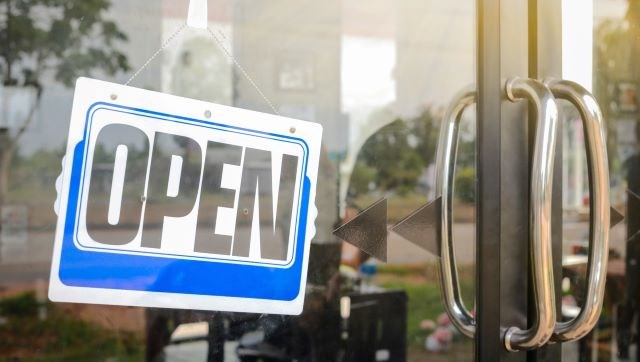 COLUMBUS — The Ohio House of Representatives on Wednesday passed House Bill 621, known as the Business Fairness Act, which would allow any business that can comply with safety standards from government orders or regulations to stay open.

State Rep. Al Cutrona, R-Canfield, signed on as a co-sponsor of the bill, which now heads to the Senate for consideration.

“We’ve seen many businesses devastated by this pandemic, and ... the House moved forward in approving legislation that can directly help them in facing future shutdowns,” Cutrona said in a news release. “Businesses, their workers and families have been struggling to make ends meet, even with the safety precautions in place. This bill ensures that businesses meeting those health standards can stay open while not having to live in an environment of instability and fear that they may be shut down again.”

The bill would give small businesses the ability to maintain operations during a public health emergency.

During his prime-time address televised Nov. 11, Gov. Mike DeWine warned that the state is considering a second shutdown of Ohio bars, restaurants and fitness centers "if the current trend continues and cases keep increasing."

“I am very well aware of the burden this will place on employees and owners, but these are places where it is difficult or impossible to maintain mask-wearing, which we know now is the chief way of slowing this virus,” DeWine said.