An investment banking firm reported Friday it feels Workhorse Group is "the best fit" for an $8.1 billion U.S. Postal Service contract, which could be awarded soon.
Oct 12, 2020 9:55 AM By: Justin Dennis 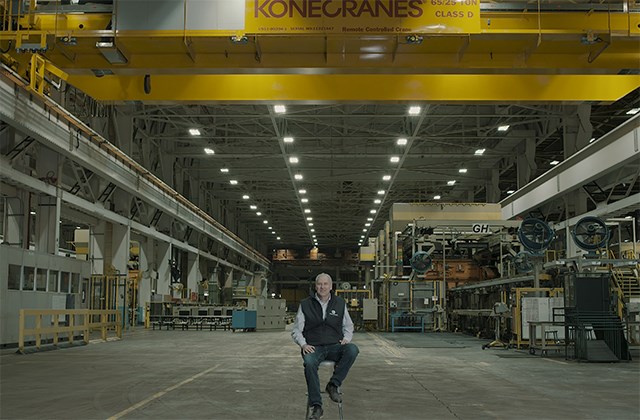 Though the USPS contracting process has been delayed by the COVID-19 pandemic, an award could be announced as early as Tuesday, Oct. 13. That marks 90 days since the enterprises vying for the 165,000-unit contract submitted their requests and when Roth said USPS expected to announce its decision.

The Roth Capital report called Workhorse, one of three remaining applicants and the only one with an electric vehicle proposal, "the best fit" to win.

The firm identifies a handful of secondary beneficiaries, including Workhorse's "probable manufacturing site," Lordstown Motors Corp., which Roth reported could "reasonably" expect $800 million in potential revenue from the contract.

The local electric vehicle startup is working to bring its all-electric pickup truck, the Endurance, to production next year, but it has more manufacturing space than it currently needs in the 6.2-million-square-foot former General Motors Lordstown Assembly Complex, which it purchased in November.

"If Workhorse wins it, we want to build it for them," Steve Burns, Lordstown Motors CEO and Workhorse co-founder, told local reporters in November. "[Lordstown Motors'] business plan doesn't depend on that, but it would be icing on the cake."

The Roth report notes the uncertainty of the USPS contract still creates a risk for Workhorse's stock value. The company faces competition from "much larger companies, where some of which have substantial lobbying power and federal supply experience."

It's also possible the contract award could be delayed again, as it was earlier this year, Roth notes.

"Due to the current COVID-19 pandemic and its impact on Postal Service and supplier operations, an award(s) is currently planned for the production phase by the end of the calendar year," she said.

A Workhorse Group spokesperson on Friday declined to comment on the contract, as its private competitors are bound to non-disclosure agreements. A Lordstown Motors spokesperson did not respond to requests for comment.

Lordstown Motors later this month is expected to finalize its $675 million public merger with DiamondPeak Holdings Corp. (NASDAQ: DPHC), a special purpose acquisition company, which would help Lordstown Motors make its 2021 production goal and also make it a publicly-traded company on the NASDAQ under the ticker symbol, "RIDE."