The incoming Lordstown plant, a $2.3-billion joint venture between General Motors and South Korean chemical company LG Chem, is expected to create 1,100 permanent jobs, according to the companies.
Feb 12, 2020 5:55 AM By: Mahoning Matters staff 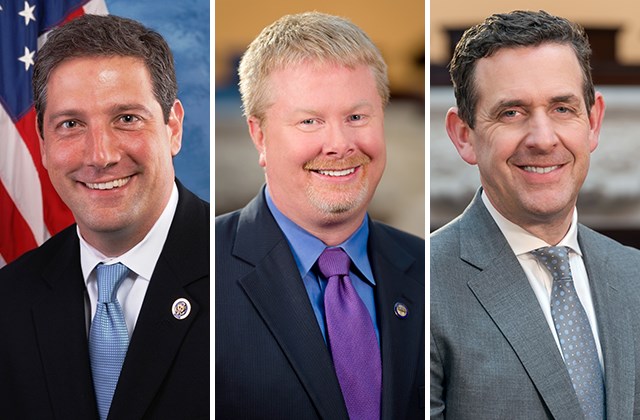 A media conference is expected this afternoon, following the meeting. Check back at MahoningMatters.com for more details from that briefing.

About a year after General Motors announced it would stop making cars at its former Lordstown Assembly Complex, it unveiled a new, $2.3-billion joint venture that would put about 1,100 people back to work.