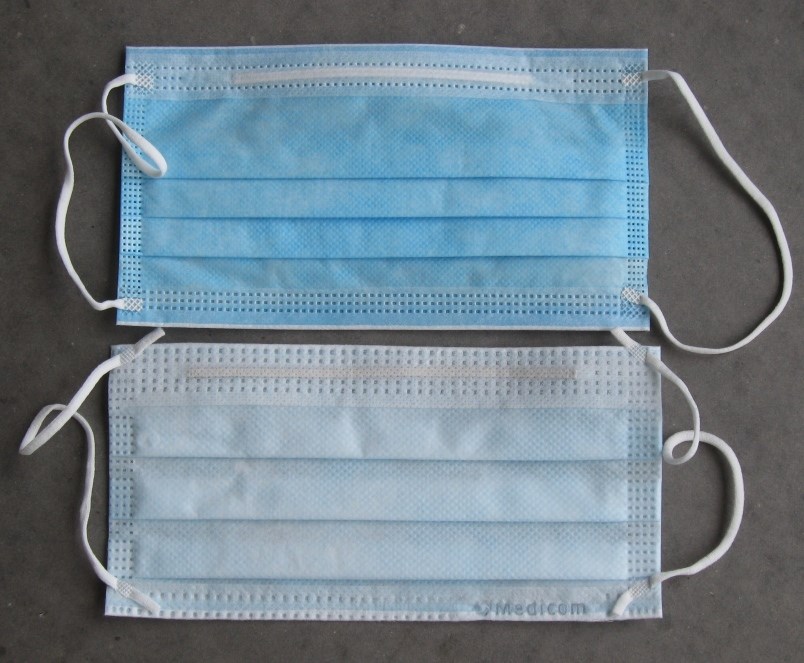 Columbus-based research firm Battelle has pioneered a process that can sterilize N95 masks and get them back into hospitals for up to 20 additional uses, and the process was approved by the U.S. Food and Drug Administration for widespread use following several days of appeals by DeWine.

Battelle Memorial Institute CEO Lewis Von Thaer said each of his company's systems could sterilize up to 80,000 masks per day. On Sunday morning, the FDA only granted Battelle permission to clean masks at its Columbus headquarters, and then only 10,000 could be cleaned per day. This drew sharp criticism from DeWine, who issued a stern press release Sunday in which he said the FDA was “reckless” for limiting the number of protective masks Battelle can sterilize. But late on Sunday, DeWine said the FDA had changed course and given full approval.

Earlier on Sunday, DeWine called President  Trump, who he said was willing to help push the FDA approval.

DeWine began his public campaign to the FDA for approval in his daily press briefing on Saturday.

"We’ve been on the phone with the FDA and this is a public appeal," DeWine said. "Please do this. It really is truly a matter of life and death. We need to protect our people who are risking their lives every single day," he said.

DeWine said Ohio currently has two Battelle systems ready to go, which could together sterlize up to 160,000 masks per day. He also said Battelle has a completed system ready to deploy in the New York City metropolitan area to address its shortage of personal protective equipment (PPE) for healthcare workers and first responders. Systems are also in the works for Seattle and the Washington D.C. metro area. Right now, Battelle can only sterilize N95 masks, but is working on technology to apply sterilization to other needed PPE.

Though Ohio hospitals have been conserving PPE and Ohio has received its portion from the national stockpile, DeWine said "we need a lot, lot more."

In addition to the Battelle technology, the governor has also asked Ohioans to tell the state if they have or can make any supplies on a "top 10" list of PPE needs.

In Sunday's briefing, DeWine also announced that Ohio now has 1,653 confirmed cases of COVID-19, an increase of 247 since the last report on Saturday. The state also reports 29 deaths from the virus, an increase of four over 24 hours. The Mahoning Valley has 131 cases and five total deaths.